Blasting into a promising mining career

This story originally appeared in Outlook Magazine. By Patrick O’Connor.

After graduating with a Bachelor of Engineering (Honours) Mining in 2016, within her first year of employment at CMOC-Northparkes Mines, near Parkes in Central Western NSW, Ellie quickly moved up the ranks. She joined Northparkes as a Graduate Mining Engineer before transitioning to a Drill and Blast Engineer and Project Team Leader for the Wireless Detonation Trial and is currently a Scheduling Engineer.

Her rapid success recently saw her named as joint winner of the NSW Mining Young Achiever of the Year award for 2020.

Hungry for learning and further professional growth, she is currently working towards her Master’s in Mining Engineering. Patrick O’Connor spoke with Ellie about her achievements and journey to the career she loves so much. 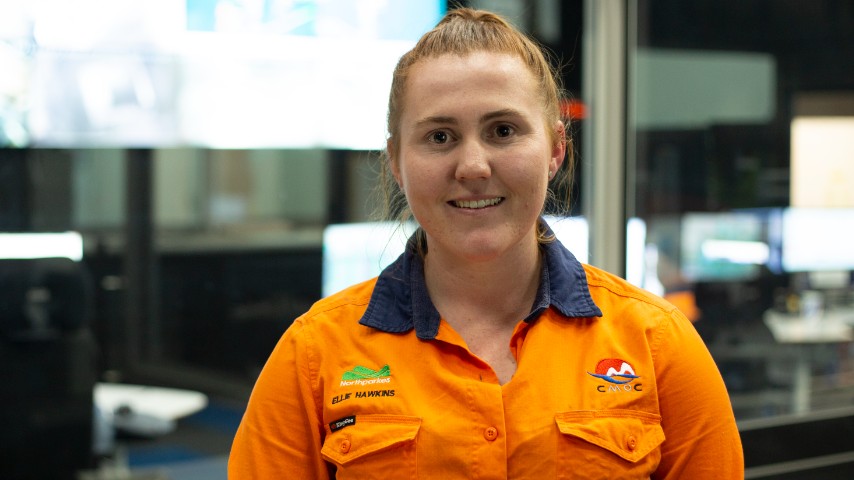 What does a drill and blast engineer do?

“I am essentially blowing things up and it is one of the most technical and exciting roles for a young engineer. My main responsibility is the designing, implementation and reviewing of blasting underground excavations. The role is high-paced, hard work and high reward.”

What do you love about the industry and your job in particular?

“I still am very animated when talking about drill and blast even though I am a scheduling engineer now, I think it is a passion that I will enjoy for my entire mining career! Change is continuous throughout mining and that means there is constant challenge. In the industry, no day is ever the same and there is endless opportunity to make improvements if we challenge one another to think outside the box”.

Within a year, you went from being a graduate engineer to a role as Project Team Leader, what skills or traits do you think helped you in this transition?

“During my first year at Northparkes Mines, I was on underground crew and one of the jobs I was doing was production charging where I experienced firsthand the conditions that the miners came across. I also noted the delays in production from reworks in each work area, so I started a business case for the use of wireless detonation as a safety improvement for charge crews.

Problem solving with real world applications has been the most critical skills I developed throughout my undergraduate degree at UOW. The issues presented to me underground challenged me to think outside the box and develop a career goal to introduce new technologies into the workplace”.

So, why Engineering? Was it something you have been passionate about since you were at school?

“I never thought of an engineering career until I attended the STEM Camp for Girls at UOW in 2009. I enjoyed maths and sciences at school and growing up on a farm, I enjoyed providing solutions and seeing real world results. The camp opened my eyes to the career options out there for females just like me, combining my strengths of practicality and STEM subjects.

Growing up in Mudgee, the mining industry was close by and allowed me to trial multiple streams of engineering. The industry offers opportunities not only to mining engineers but environmental, electrical, mechanical and geotechnical fields. After three placements across the Central West of NSW during high school, I chose the stream of mining, due to the attention to the larger scale of an operation, focusing on safety, improvement and productivity”. 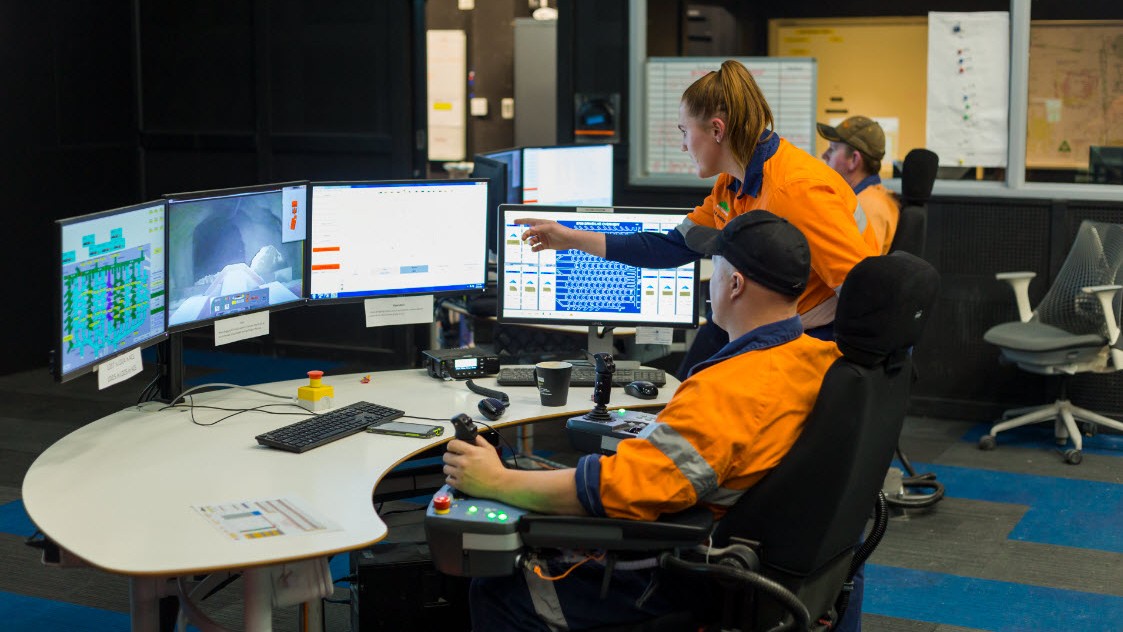 Were there many other women in your classes? Did you notice that your experiences were any different to the male students?

“There were other women in my classes and even though we were a minority, it certainly never felt like it. There is no difference to the male students, at the end of the day we were all mining engineering students working together for a common goal.

Throughout both my university and mining careers I have never felt disadvantaged by being a woman. Over the past couple of decades, as women have become more active in the engineering industry, we have seen that this diversity has challenged the way we work and created a new level for high performing teams”.

What advice do you have for any young women who are studying or considering studying STEM?

“Start early by networking and take advantage of opportunities like seminars, talks, industry meet and greet events. Gaining networks and key connections early makes it a lot easier to fill all those summer vacations with quality practical experiences”.

You’re currently doing your Masters at UOW while also working full time, do you have any tips on how you manage your time?

“Prioritising tasks and to-do lists are a God-send. I have also realised over the past year, that it is important to be realistic with the time you have available.

Minimise those to-do lists for the week to seven things – there are only seven days in a week! And be specific so you can cross those tasks off”.

Your Masters topic is ‘The blast optimisation of the drill and blast practices of the E26 Sub Level Cave at Northparkes’. What are you looking to explore?

The data has shown some interesting findings, which I am presenting at the 2020 Underground Operators Conference, which was meant to be in Perth but is now online due to COVID-19.

What implications could these findings have beyond Northparkes?

In terms of implications for the future, as high-grade resources are diminished, caving operations will be a more prevalent mining method to make low grade ore bodies economically feasible. The findings from the study will help to set a benchmark for recovering from block cave under-break and change the risk rating for underground personnel.

The work I completed into bringing a new technology in the workplace for improved safety of charge crews and productivity is the reason I was nominated for this award. This is a major milestone for the direction of mining into the future and my career”.